We are very excited that we can resume COVID safe face to face services.
Join us any Sunday 🙂
or Join us Online at 10am

Watch online 10am Sundays
Visit Us
Our Story
Whats On

LIFE IS BETTER TOGETHER

We are very excited that we can resume COVID safe face to face services.
Join us any Sunday 🙂
or Join us Online at 10am

Watch Online 10am Sundays
Plan a Visit
Our Story
Whats On

We love you.
We want to gather together with you.

For now we will use technology as best we can to connect our family together with Jesus.

Visit Us
Our Story
Whats On 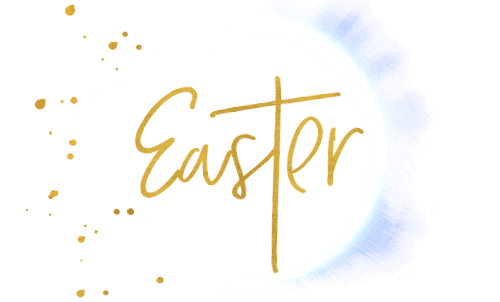 Find your story in his story

Visit Us
Our Story
Whats On

Hymns, an organ, the prayerbook and a vibrant community.

Get DirectionsMore info about visiting a service

PART OF OUR STORY: REPLANTING A HISTORIC CHURCH

In 2017 under the leadership of Pastor Daniel and Suzi Walmsley a planting team was gathered and grafted into the existing core team at Riverstone Anglican. On August 27th 2017 Life Anglican Church Riverstone was relaunched with a renewed passion to reach out into the community and to once again be a church planting church.

Riverstone Anglican first opened it’s doors March 7th, 1885. With a rich history of faithful gospel ministry our church was involved in planting many of the churches in and around Schofields, Rouse Hill, Quakers Hill, Vinyard, Marsden Park and other surrounding areas. Like many other churches of it’s age, Riverstone Anglican began to struggle to connect into the changing landscape of Australian post-Christian culture.

One Church – One Leadership

Life Anglican Church Riverstone is united as one church across multiple venues around Sydney’s Northwest, under the leadership of the Senior Pastor Geoff Bates and the Life United Team. Our heart is to equip gospel transformed churches to live missional lives, in community together to bring gospel saturation to western Sydney and beyond.

Part of the Act 29 Network

In January 2018 Life Anglican Riverstone was officially accepted into Acts 29 with Pastor Daniel Walmsley received as a member of the network. Acts 29 is a global reformed church planting network working to facilitate missional church planting around the world.

Give to gospel initiatives

God partners with his people in kingdom growth as we give the time, talents and treasures he has blesses with back to him for his glory.
We have a vision to see our church in Riverstone grow and we are inviting gospel hearted Christians to partner with us. Daniel has been serving in ministry for 19years and has a passion for building teams and equipping people to serve the gospel together.
Suzi is a Western Sydney girl born and bred, growing up in Blacktown. Suzi’s bubbly friendly personality and passion for Jesus overflows into the ministries she leads.